Donald “Duck” Dunn, the legendary bass guitarist of Booker T. and the MG’s died this past weekend at the age of 70. Dunn was notable for his 1960’s recordings with Booker T and as a session bassist for Stax Records. It was Dunn’s bass lines recorded on many songs of the 1960’s that gave the world its ‘groove’; Otis Redding’s “Respect”, Sam and Dave’s “Hold On, I’m Comin’” and Albert King’s “Born Under a Bad Sign”. The influence of this ‘groovy’ music also had a large impact on fashion and décor of the 1960’s as you can see in these photos.

The popular Better Homes and Garden Decorating Ideas was the magazine of the time that captured home décor as seen in this 1960 issue. 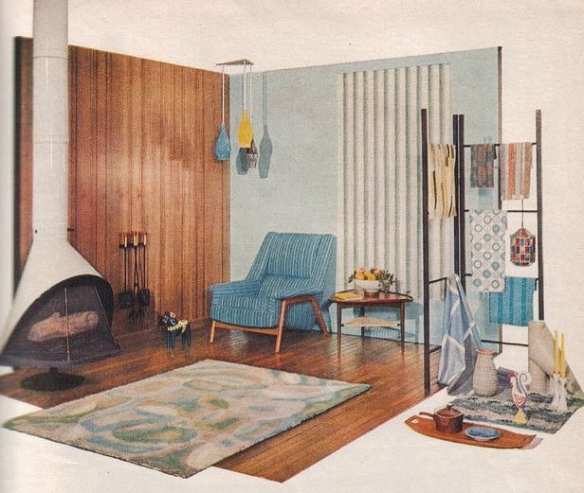 Colour blocking and swirls were very popular for patterns of fabrics as seen in everything from furniture to clothing. The Rive Droite chair designed by Patrick Norguet covered in Pucci fabric. 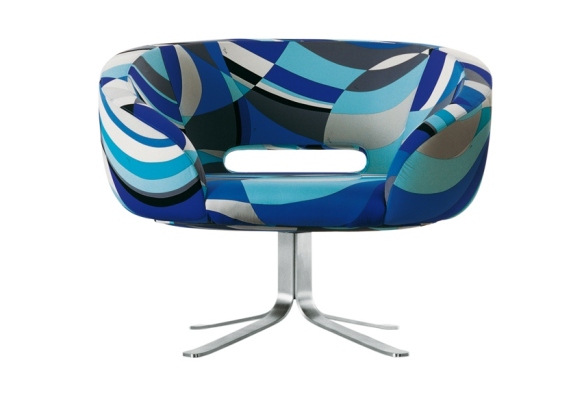 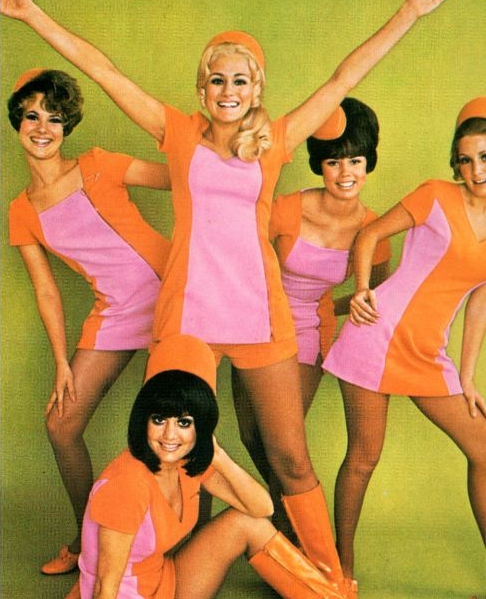 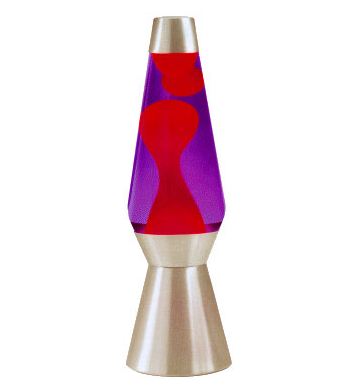 ‘Mid-Century Modern’ furniture was in full swing with Eames, Platner, and Panton to name a few creating the design classics of the 20th century. 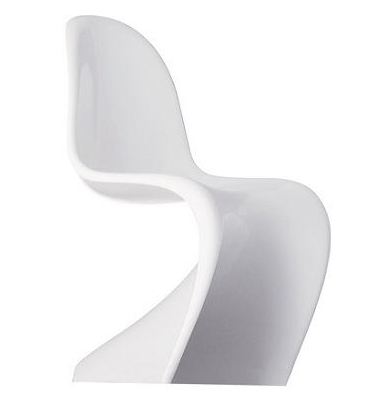 This white Panton Chair designed in the 1960’s feels very similar to these ‘mod’ Go Go Boots designed by Clark Shoes in the 1960’s. 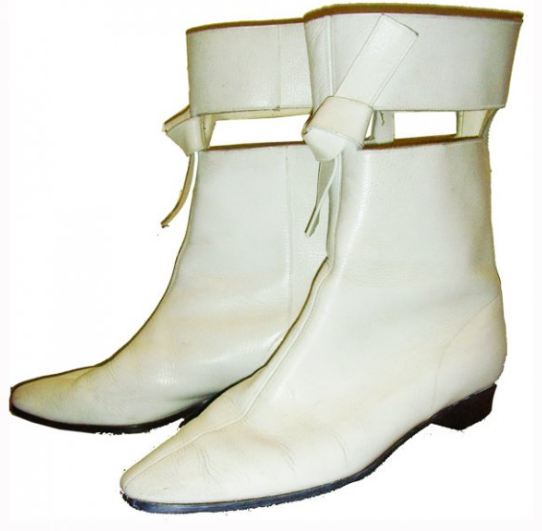 Fringes on lamp shades, doorway curtains and clothing were all the rage. Tie-dye, shag carpet, peace signs were signs of the times also. As we bid a final farewell to Donald “Duck” Dunn his legacy will live on forever in the music and the ‘groovy’ influences of that music that reverberated into décor and fashion.