Yesterday, Rotterdam’s Kunsthal Museum experienced its worst nightmare – stolen art!  In the wee hours of the morning thieves made off with 7 paintings by master artists.  Included in the heist were: 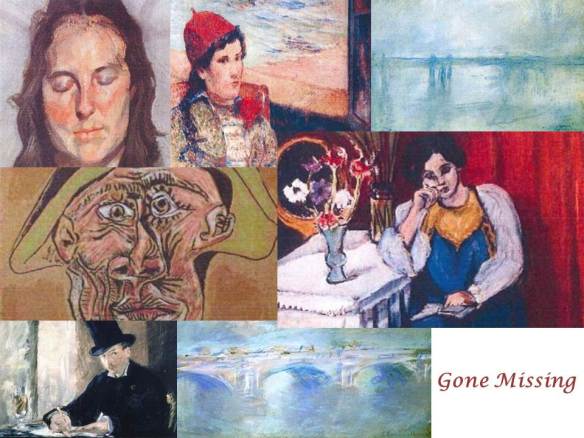 Truly a terrible situation as the art was from a private collection and generously loaned to be on display for the public’s viewing.

Curious as to how the thieves could pull off such a feat in today’s world of technology and hi-tech security it made me wonder ‘how does one steal a million’?  How did Audrey Hepburn and Peter O’Toole do it in the 1966 movie How to Steal a Million?  A romantic comedy about a woman who must steal a statue from a Paris museum to help conceal her father’s art forgeries, and the man who helps her. 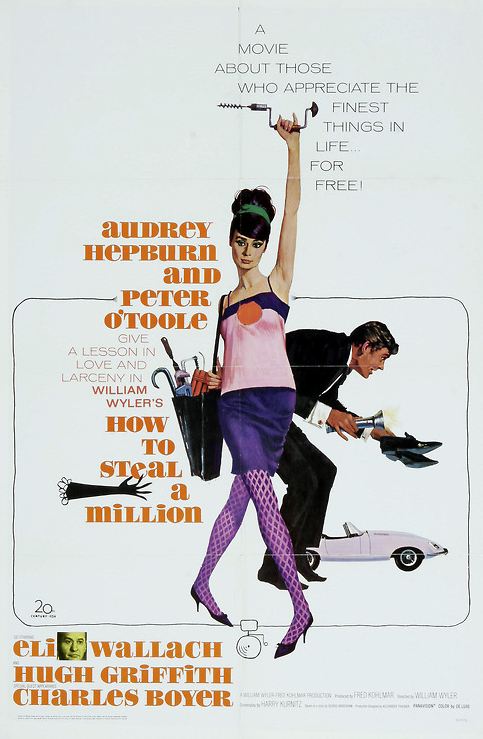 If you have never watched How to Steal a Million you must.  The fashions, cars and set designs are well worth seeing.

The movie is set in France so there is great architecture to be seen. 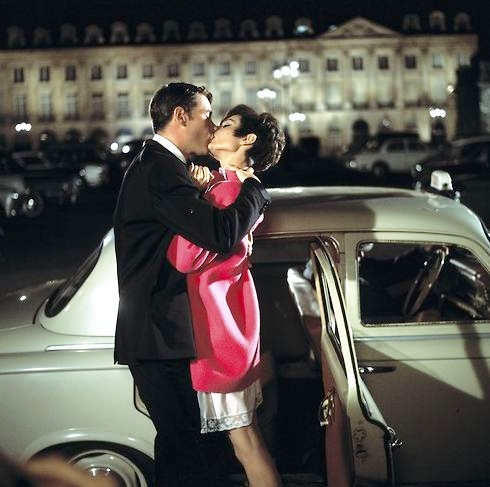 The sweeping staircase and Baroque furniture in the home Audrey shares with her father is beautiful.

Notice the bed linens, upholstered head-board and wallpaper are all the same pattern in Audrey’s bedroom.

The curving banquette that Audrey perches upon while wearing her infamous lace mask is so fabulous.  Possibly velvet.

Of course there is lots of art to be seen.

I wish all the best to the Kunsthal Museum in retrieving the stolen art.

3 thoughts on “How to Steal a Million”