Lost my momentum – but I’m back on now. 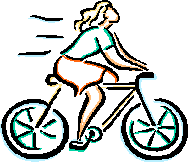 A lot has happened since I’ve been ‘missing in action’. 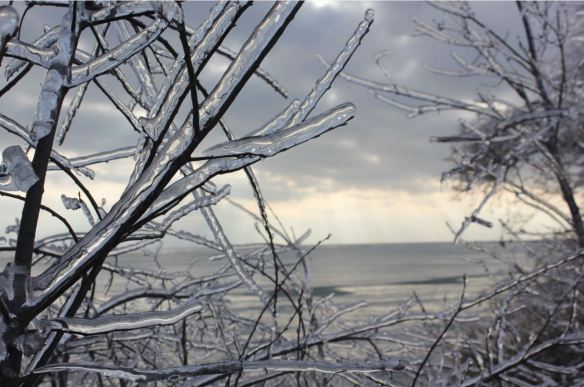 Christmas (I did put up a tree), Pantone’s Color of the Year

Home renovations and lots of other stuff that I will write about in the coming weeks.

One project is a client’s basement that had to be totally gutted due to flooding.  Definitely a silver lining of an awful situation.  Check out the wallpaper that was in the basement bathroom that was probably hung in the late 1960’s or early 1970’s.  Love it!  And why wouldn’t I – same ‘mod’ colours as the back of my business cards!! 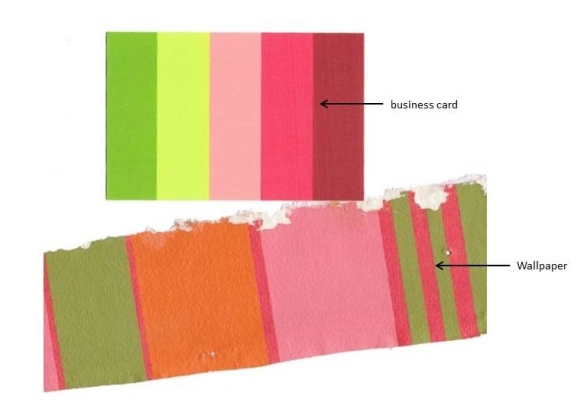 And finally the Olympics – 17 days of excitement and passion.

The power of each of us comes from all of us.  Whether it’s your team or your country the power is the unity of the world.  Here’s to everyone! 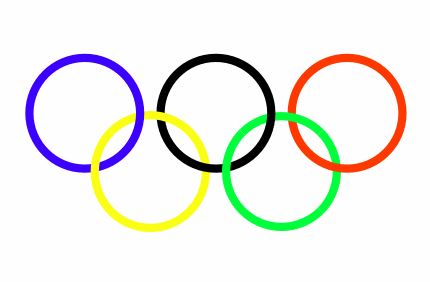