Skip to primary content
Today is the 42nd anniversary of the first man on the Moon.  Neil Armstrong took the first step into mankind’s future when he placed his space boot clad foot onto the surface of the Moon and stated “One small step for man, one giant leap for mankind”.  Apollo 11 fulfilled U.S. President John F. Kennedy’s goal of reaching the Moon before the Soviet Union by the end of the 1960’s; a fabulous idea that actually came to fulfilment.  In tribute to today’s anniversary of the lunar landing I thought I would share some interesting parallels and my ‘cosmic’ ideas. 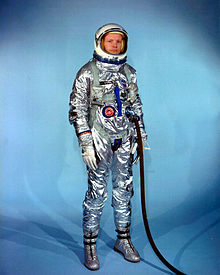 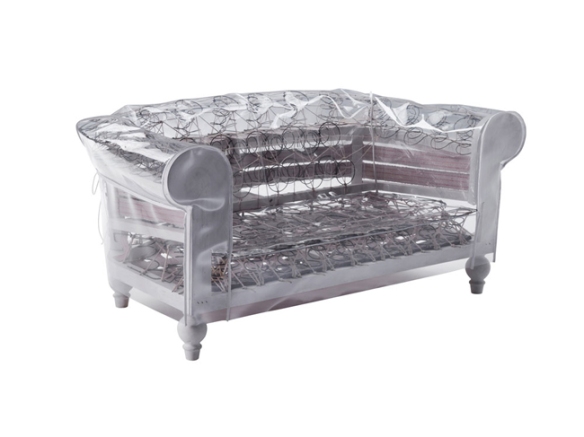 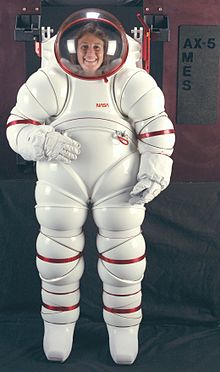 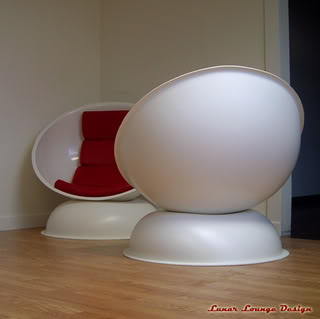 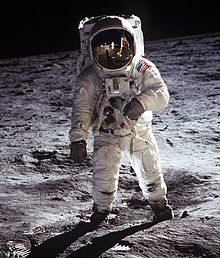 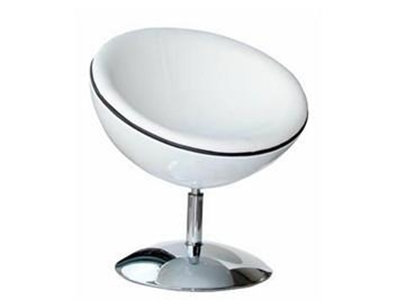