Commander Hadfield, NASA astronaut Tom Marshburn and Russian cosmonaut Roman Romanenko made the return journey packed like sardines into the Soyuz capsule and safely landed in Kazakhstan after their 5 month stay aboard the ISS (International Space Station). 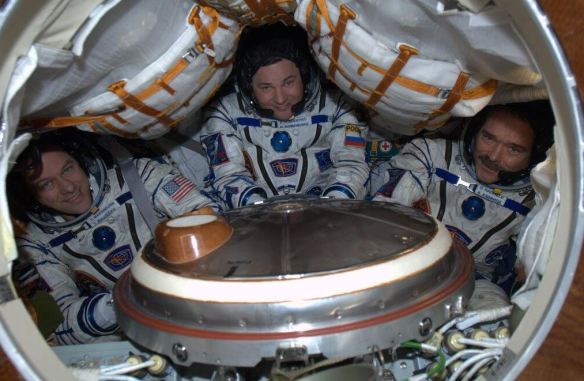 To be honest I was nervous about the landing.  A little apprehensive.  After all Cmdr. Hadfield has been an important part of my life for the last 5 months.  I have been following him via Twitter as he shared his daily experiences and his many, many photos taken aboard the ISS.

With 144 days on the ISS, 2336 orbits around Earth and covering almost 62 million miles there was a lot of great photo ops!

The view from Cmdr. Hadfield’s camera lens was ‘out of this world’.  Here are some of my favourites. 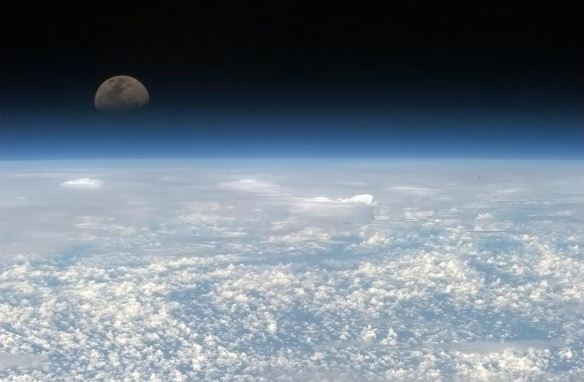 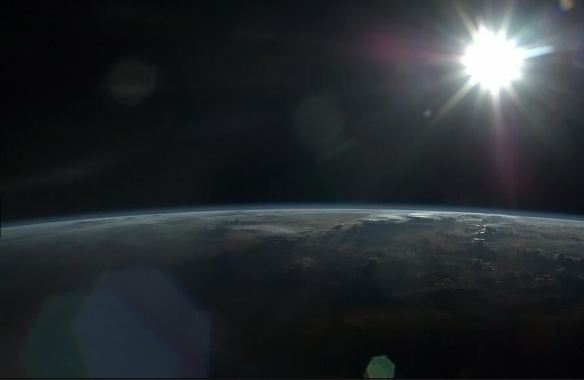 The ISS glowing blue in the dawn over the Florida peninsula.

A big storm swirling off the Irish coast.

Cape Town, South Africa and the South Atlantic Ocean at the edge of the world!  Maybe the world really is flat!!?? 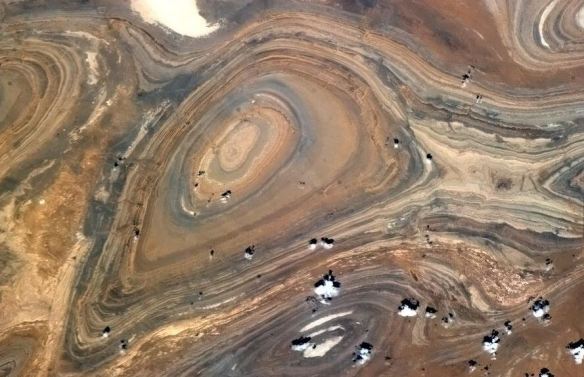 The Earth’s atmosphere is no thicker than the varnish on a globe. 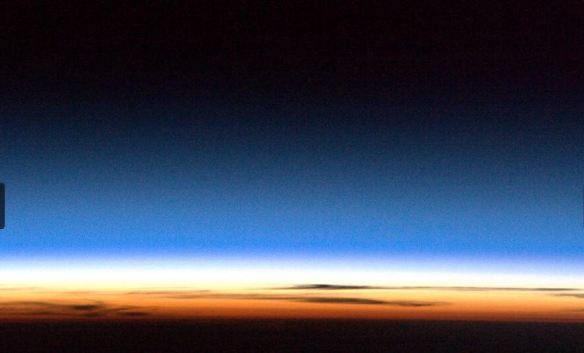 Thank you Cmdr. Hadfield for making the Earth appear like such a beautiful and wondrous place.

All images via Commander Chris Hadfield